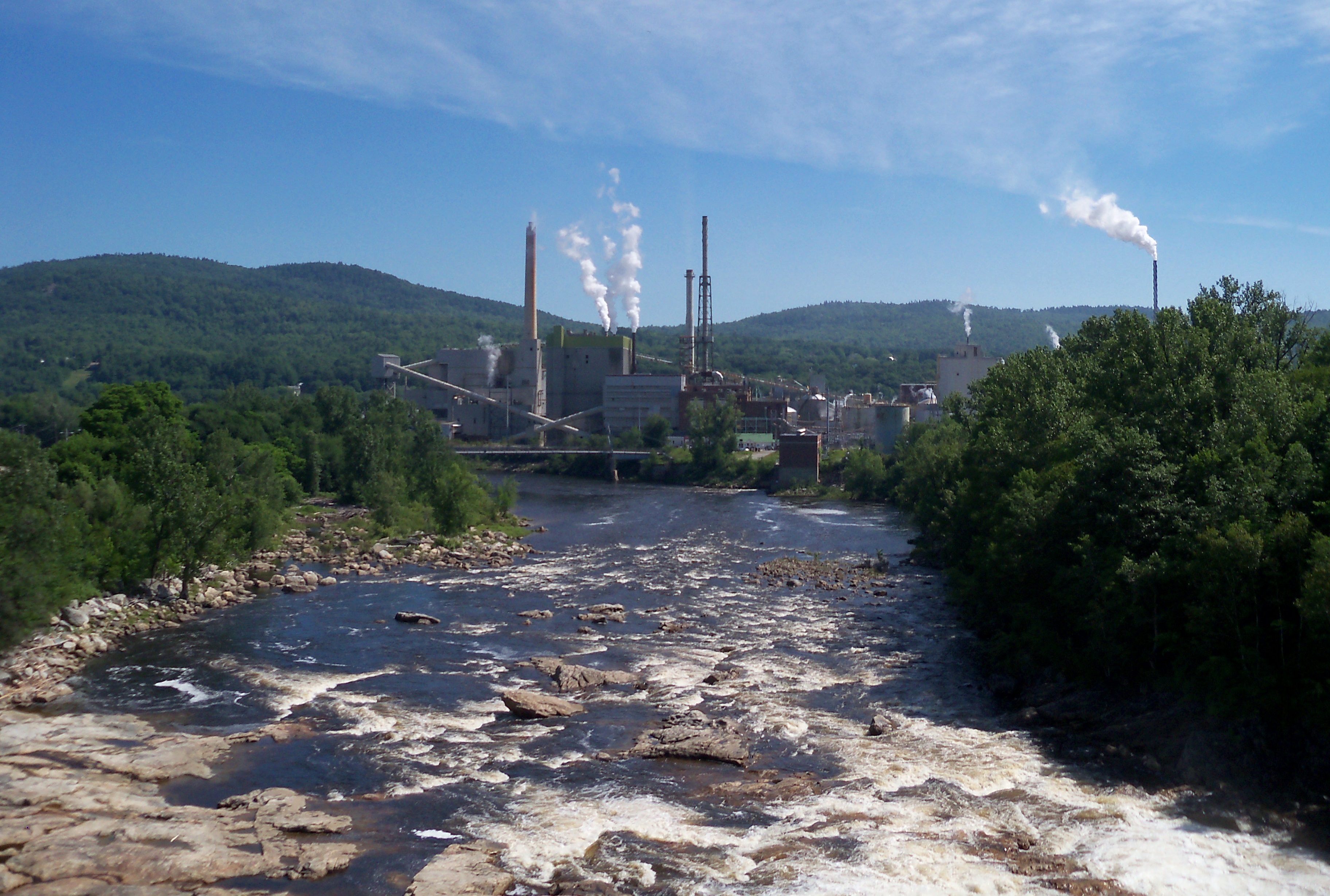 The National Pollutant Discharge Elimination System (NPDES) establishes protocols for industries and towns to meet the demands of the Clean Water Act. In Maine, NPDES permits are administered and monitored by the State of Maine's Department of Environmental Protection (DEP).

NPDES permits in Maine cover a wide variety of activities and discharges (click for DEP links):

NPDES permits are public records. Some Maine permit holders are listed HERE. Others can be seen by using the EPA tool to the right.

The Clean Water Act (CWA) establishes the basic structure for regulating discharges of pollutants into the waters of the United States and regulating quality standards for surface waters. The basis of the CWA was enacted in 1948 and was called the Federal Water Pollution Control Act, but the Act was significantly reorganized and expanded in 1972. "Clean Water Act" became the Act's common name with amendments in 1972.

Under the CWA, EPA has implemented pollution control programs such as setting wastewater standards for industry. We have also set water quality standards for all contaminants in surface waters.

The CWA made it unlawful to discharge any pollutant from a point source into navigable waters, unless a permit was obtained. EPA's National Pollutant Discharge Elimination System (NPDES) permit program controls discharges. Point sources are discrete conveyances such as pipes or man-made ditches. Individual homes that are connected to a municipal system, use a septic system, or do not have a surface discharge do not need an NPDES permit; however, industrial, municipal, and other facilities must obtain permits if their discharges go directly to surface waters.